COMBINED IS BACK IN BUSINESS

Let's call it a proper break. After almost 12 1/2 years, Combined is back in the record industry. The recordcompany (then called Combined Forces) stopped releasing tracks in 2005 and later sold all their masters to Cloud 9 Music. In the nineties, Combined was one of the most succesful independent recordcompanies of the Netherlands, with acts like Gala, Sander Kleinenberg, Don Diablo, Vincent de Moor and many, many more. 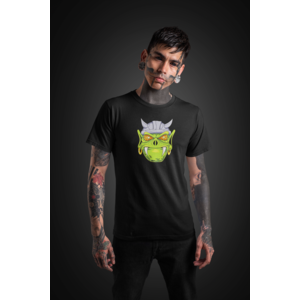 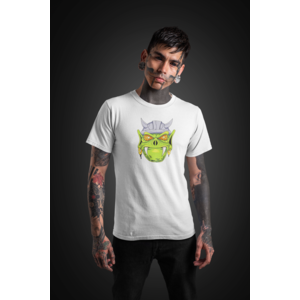 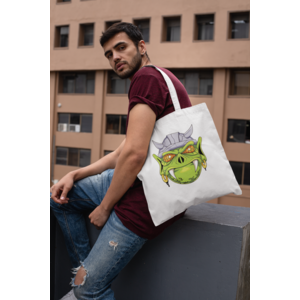