Ricardo van Nies has spent most of his life on music. Where he started his DJ career in the early 90's, he also started making his own music. He releases his music on various renowned labels such as BeYourself Music.

Describe the music of Ricardo Moreno as energetic with a positive twist. He has numerous solo productions and collaborations, such as "City Streets" with Charly Lownoise & Re-Style. Ricardo also released some beloved remixes and bootlegs in the hard dance scene.

His history travels far, but it is in his home town country the Netherlands, where the highlights are accumulating. His DJ skills behind the decks have been observed at parties such as Dance Vally, Ground Zero, Intents Festival and Harmony of Harcore to name a few. 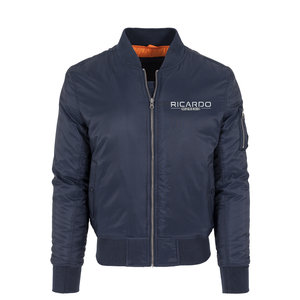 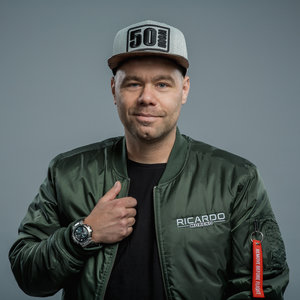