Login
Log in if you have an account
Register
By creating an account with our store, you will be able to move through the checkout process faster, store multiple addresses, view and track your orders in your account, and more.
Create an account
Home LABELS MANUAL MUSIC

Manual Music was started by Paul Hazendonk just after the summer of 2005, initially as a sublabel of the Basic Beat record company where he worked at the time. The label quickly gained international fame with its first couple of releases and managed to build a solid reputation ever since. When Paul left Basic Beat in 2009 to start his own record company, he adopted the Manual Music brand name.

Nowadays Manual Music is more than “just” a record label. Record company is a better description with several sub labels under its umbrella. All represented with their official merchandise via DJFS! 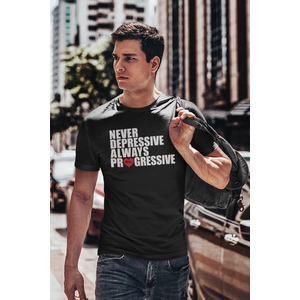 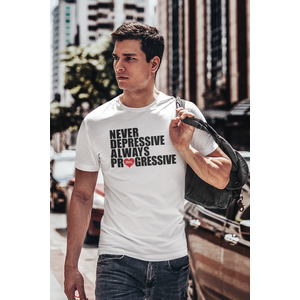 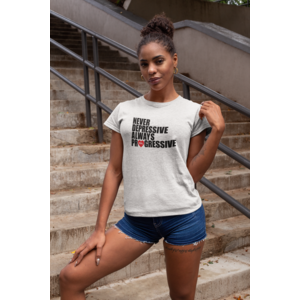 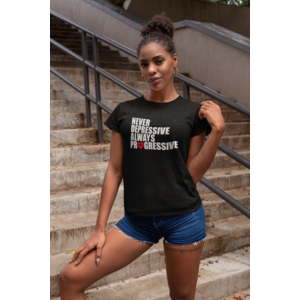 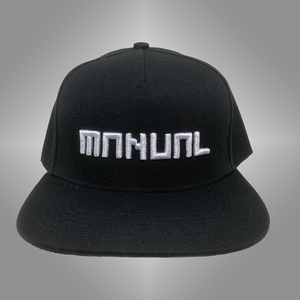 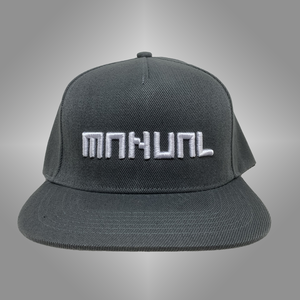 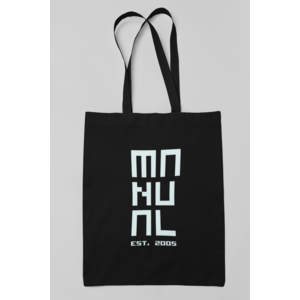