Login
Log in if you have an account
Register
By creating an account with our store, you will be able to move through the checkout process faster, store multiple addresses, view and track your orders in your account, and more.
Create an account
Home ARTISTS T-SPOON

More than 2 decades of dancemusic & hits... that's what Dutch dance act T-Spoon stands for. T-Spoon paved the way for dance acts like Sash! who chose to work with different vocalists on each single, making sure that each song sounded unique and different, but yet still being very dance-able.

For years T-Spoon was unstoppable on stage which turned T-Spoon into one of the best Dutch live dance acts ever, the received several awards for their performances or being the best dance act.

The "Sex On The Beach" hype & the sexy dance infected other countries in 1998. Countries like Australia, South America, Japan (released as "Fun On The Beach"!), Ireland, Fiji Islands were among the countries where "Sex On The Beach" reached the top 5. In the UK they made quite a fuss over this song. It wasn't allowed to be broadcasted on air before midnight on the BBC who boycotted the song. But thanks to them we managed to enter the UK top 40 at No. 2, where "Sex On The Beach" stayed for several weeks and was voted runner up after the Spice Girls for most requested video on the music channel The Box.

Between 2003 & 2008 T-Spoon performed on national & international stages, T-Spoon are still compiled on the biggest compilations throughout the world with all of their hits.

Now in the year 2009 T-Spoon has several shows, T-Spoon, the 90’s T-Spoon ‘reloaded’ and we have the T-Spoon DJ Squad. 2019 is also the year in which T-Spoon comes with some amazing remakes of their first top 10 hit No Time 2 Waste, they are also working on new material and special remakes of some of their biggest hits. T-Spoon or the T-Spoon DJ Squad can be booked for your party or festival worldwide and will definitely blow your speakers & mind. 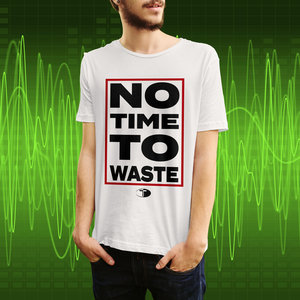 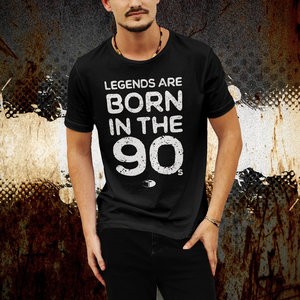 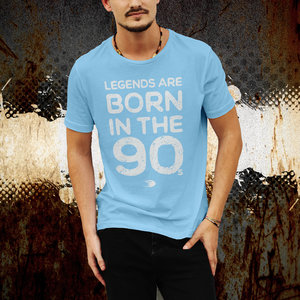 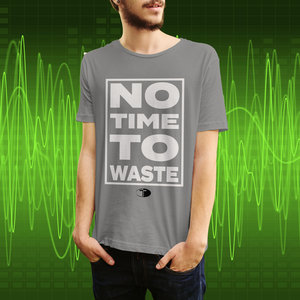 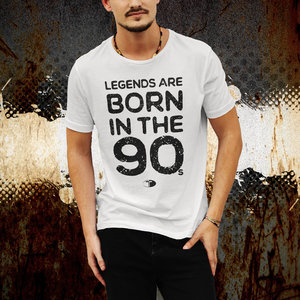 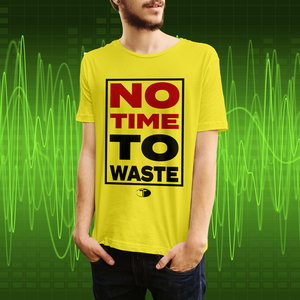