Login
Log in if you have an account
Register
By creating an account with our store, you will be able to move through the checkout process faster, store multiple addresses, view and track your orders in your account, and more.
Create an account
Home ARTISTS CHARLY LOWNOISE & MENTAL THEO

Since 1992 Ramon Roelofs and Theo Nabuurs are known as the energetic DJ-duo
Charly Lownoise & Mental Theo. Together they are commonly considered to be the founders of Happy Hardcore.

In the early 90’s the guys traveled the world and were inspired by the many different types of dance music. They were the very first to combine the eclectic Rave and break beats from Australia, Germany and the UK. This new sound became known as Happy Hardcore and is still very popular today, all over the world. Where colleagues in the dance scene often used a harder and darker  sound, Ramon and Theo brought a positive vibe instead.

The very different Happy Hardcore sound really made the boys stand out in the dance scene, which lead to them being asked to play on many big rave events worldwide. Their big breakthrough came in 1994 after a telephone call from Jaap de Groot, who was the programmer for a daily radio show called Arbeidsvitaminen on Dutch station Radio 3, the biggest at that time. Ramon and Theo were very surprised that he wanted to play an underground song on Dutch national radio. Live at Londen, a feel-good Happy Hardcore tune with a catchy piano riff changed pop music in the Netherlands. Happy Hardcore was now established as a mainstream type of music.

Of course this left Ramon and Theo wanting more. Many hits followed, and their song Wonderful Days led to their big breakthrough. This success resulted in the release of a several albums and many, many shows worldwide. Still today, some 25 years after they formed Charly Lownoise & Mental Theo, they are still extremely popular.

On April the 18th 2020, they will be together for the last time during a concert in the Ziggodome in Amsterdam. 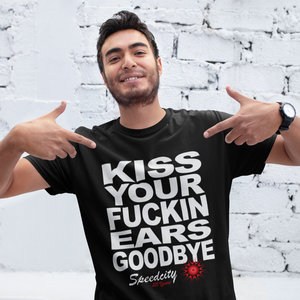 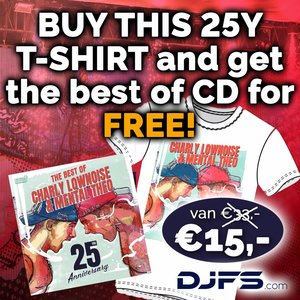 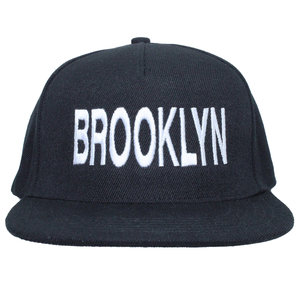 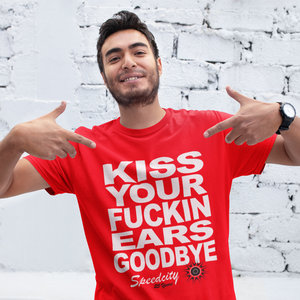 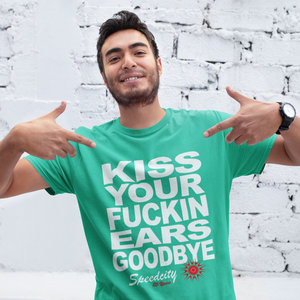 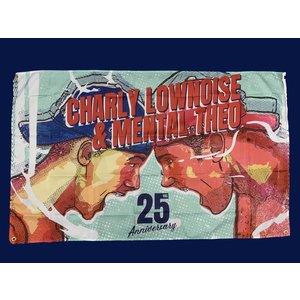 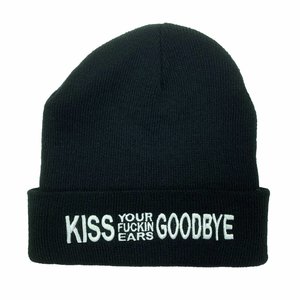